At its annual meeting this month, the Communities of Coastal Georgia Foundation elected new Board members and Officers.  Stephen V. Kinney and Hillary Stringfellow will join the Foundation for new four-year terms, beginning in January 2017. 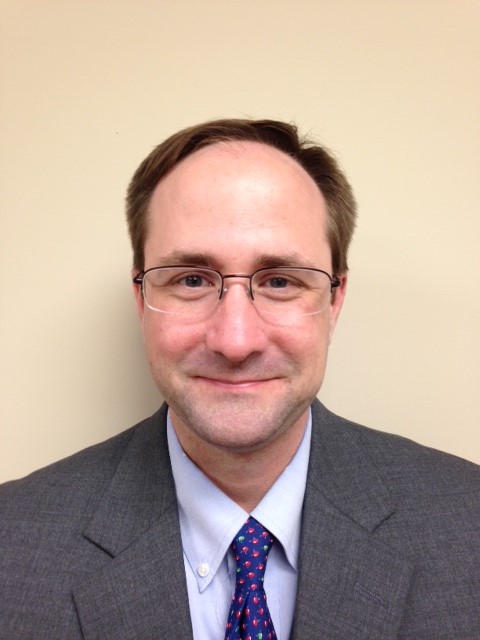 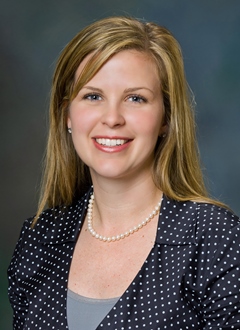 Hillary Smith Stringfellow is a partner in Gilbert Harrell Sumerford & Martin in Brunswick. Her practice includes all aspects of estate and trust planning for families and individuals of all backgrounds and resources, including tax planning for high net worth individuals, family businesses, and special needs individuals. Hillary also works in the firm’s corporate practice group assisting for-profit and nonprofit corporations with formation, transactions and governance, and she has focused her practice on all phases of tax-exempt organizations.

The Foundation bids farewell to its last two Founding Board members — Jeff Barker and Rees Sumerford. Both have served their maximum number of consecutive terms. Barker and Sumerford have been tireless advocates for community philanthropy and the growing stature of the Foundation since its inception in 2005. They will both continue to be involved at the committee level.