With a gentle tone and humor, but a strong conviction honed through over four decades’ grass roots development work in inner city Atlanta, Bob Lupton argued in front of an audience of some 80 founders, fund holders and community friends at the March annual event that much harm is done by misdirected but well-intentioned charity.

Clothes closets, food pantries, soup kitchens, “adopt-a-family” programs, free toys at Christmas - all can become “toxic” if done incorrectly. They can erode the recipients’ work ethic, create a feeling of entitlement, and expose parents for their “inability” to provide. 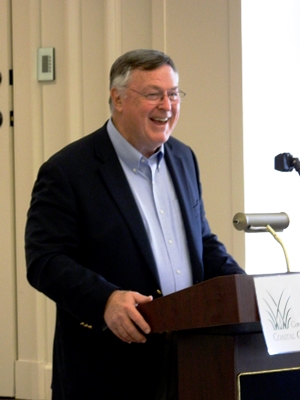 Lupton quoted 20th century French philosopher, Jacques Ellul: “Almsgiving is Mammon's perversion of giving. It affirms the superiority of the giver, who thus gains a point on the recipient, binds him, demands gratitude, humiliates him and reduces him to a lower state than he had before.”

“Address a chronic need with a crisis response,” stressed Lupton, “and you create a victim culture.” A prime example is New Orleans six years after Hurricane Katrina, where aid is still being solicited for the “victims” of the hurricane.

He shared an example from Nicaragua where a pastor said, “You Americans are turning my people into beggars…why save when you will fulfill our needs; why work when we can get handouts?” When mission groups descend upon a community to build a school or church; paint an orphanage, etc., we are depriving the locals of work for which they could be paid if we put the money into the economy by hiring them instead. One mega-church in Texas spent a figure on the trip logistics, purchasing and shipping supplies, etc. to build a school that would have paid for carpenters, painters, local materials, the hiring of a full-time school teacher for the school, and uniforms for every student!

“Mission trips can be successful, but admit that they are really learning trips or cross-cultural trips, and act accordingly. If you really want to help the people, go and listen to them, find out what the local economy has to offer, and invest in it.” Micro-enterprise efforts are what are needed; not charitable handouts. Consider, also, giving resources other than money – business planning expertise, financial management, strategic development, and market development. As John D. Rockefeller once noted, “money is not the only currency of philanthropy. If the people can be educated to help themselves, we strike at the root of many of the evils of the world…The only thing which is of lasting benefit to a man is that which he does for himself.”

Lupton concluded with the sobering message that “The poverty needle is not moving in spite of all of our service projects and charitable giving because our model further entrenches.” 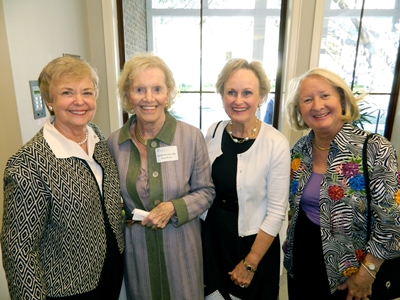 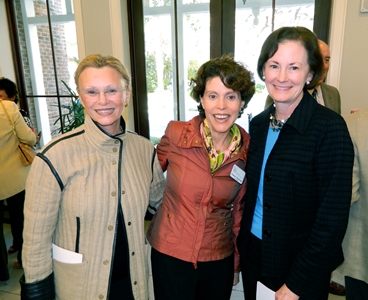 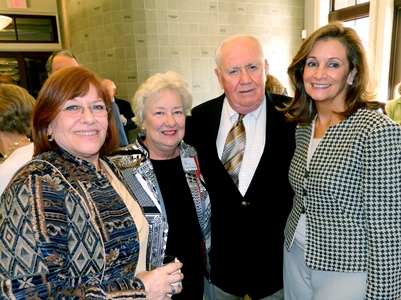