The Correll Scholars program at the Communities of Coastal Foundation recently recognized its 2016-2017 awardees. The scholarship program supports college education for talented Glynn County students who have been members of the Boys and Girls Club of Southeast Georgia. 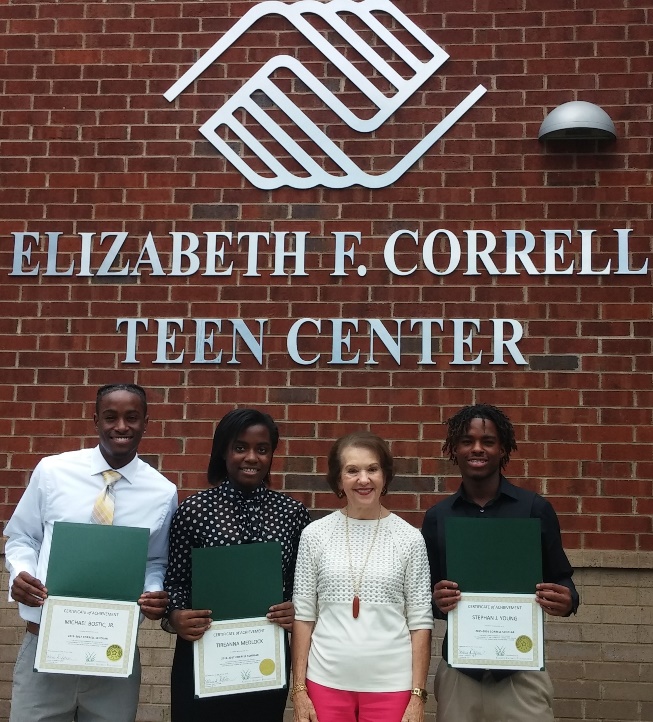