A newly established scholarship fund created by the Christ Church Frederica Episcopal Church Women is being inaugurated this year. Annually, the Christ Church Frederica ECW Scholarship Fund for Women will provide $2,500 to a female high school graduate pursuing a degree through an academic or technical college or university. The student must be of the Episcopal faith and hale from Glynn or McIntosh County.

"Many of our Christ Church women have, over the last fifteen years, donated to this wonderful effort to establish a scholarship program for our young ladies. The fruit of our gifts will now benefit many young women with their future educational goals. In establishing this scholarship we honor those who came before us and saw this as just a dream…….but now it is a reality and we could not be more pleased." noted Jane Watson, President, Episcopal Church Women.

Applications may be accessed via the Communities of Coastal Georgia Foundation website (www.coastalgeorgiafoundation.org) and are due no later than April 21, 2018. Candidates will be screened and interviewed by a scholarship committee and the award will be made in May.

Said Paul White, President & CEO of the Foundation “We are so delighted to work with the Episcopal Church Women to make this scholarship a reality. What they have accomplished and what they will do to affect the lives of young women is simply amazing.”

A scholarship fund created in 2017 by the Christ Church Frederica Episcopal Church Women is open to applications. Annually, the scholarship will provide $2,500 to a female high school graduate pursuing a degree through an academic or technical college or university. The student must be of the Episcopal faith and hale from Glynn or McIntosh County. 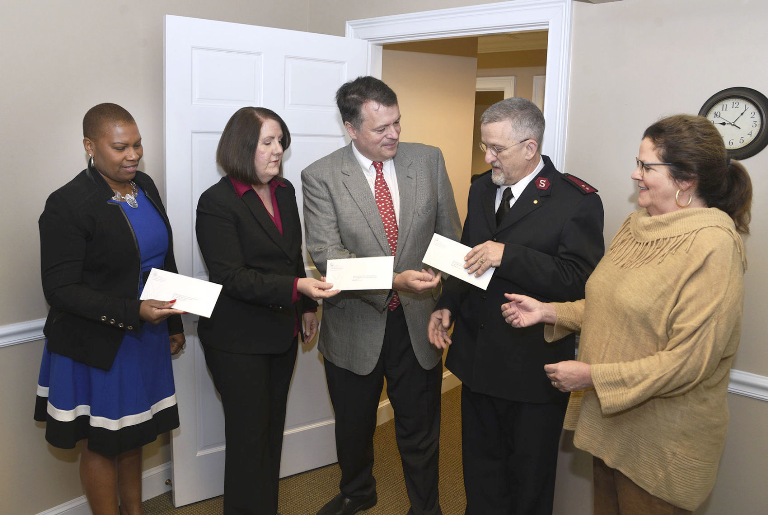 Rich's Consumer Brands Fund celebrated its second year of grantmaking to local community non-proifits through their charitable fund at the Community Foundation.  Last year the total amount granted was significant at $50,000.  This year they doubled that!

Congratulations to all!  Just one of the many ways Rich's is giving back to the community! 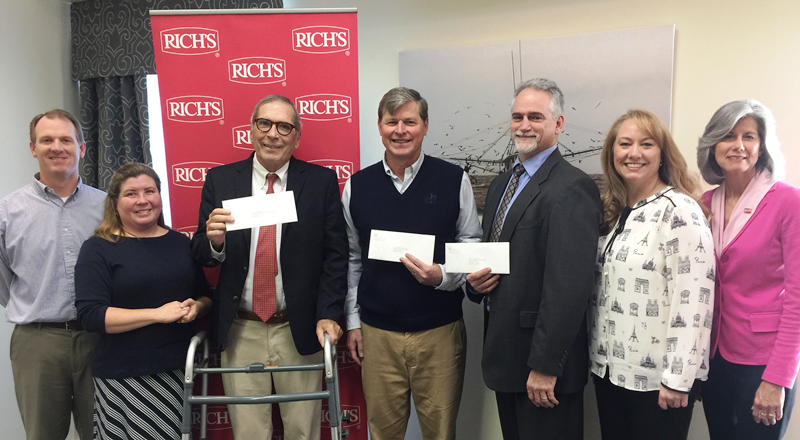 McIntosh hosts Annual Meeting of the Board

The Foundation Board had their annual meeting last evening at Southeastern Bank in Darien followed by an oyster roast and dinner at the Lucas Farm in Harris Neck.  Despite the rain, all enjoyed the evening tremendously!

Thanks  to Art and Lindee Lucas for a wonderful evening! 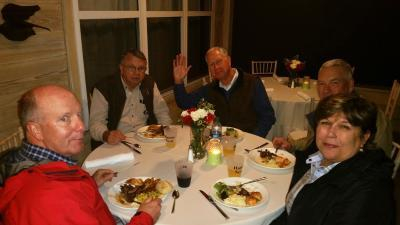 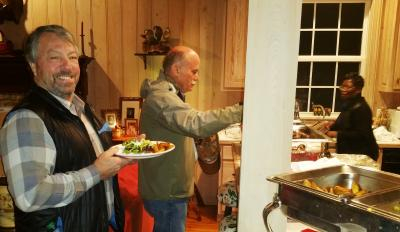 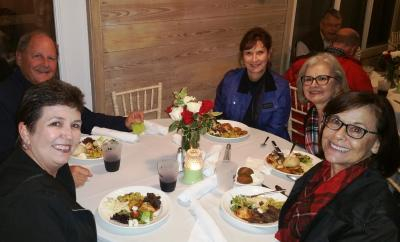 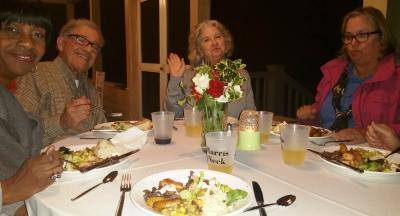 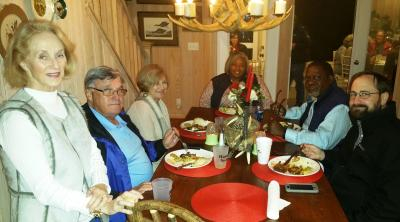 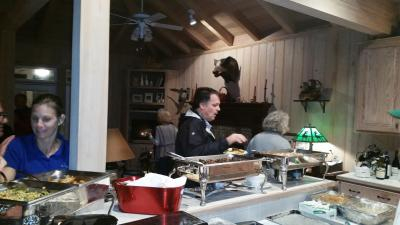 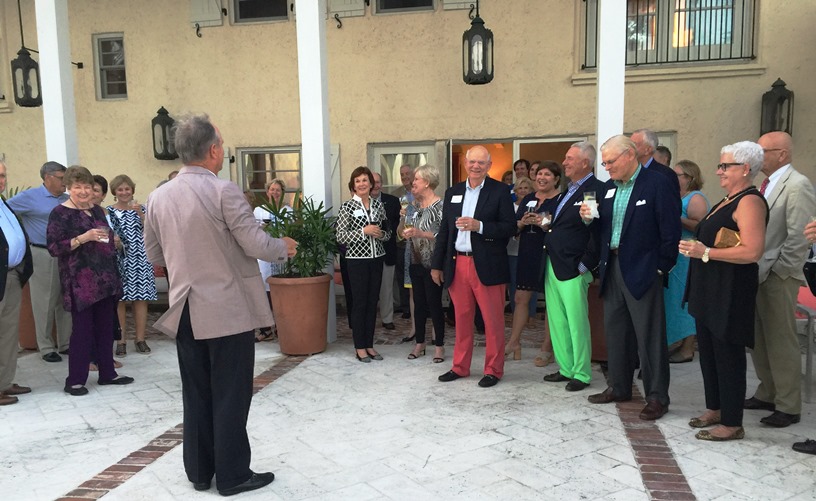 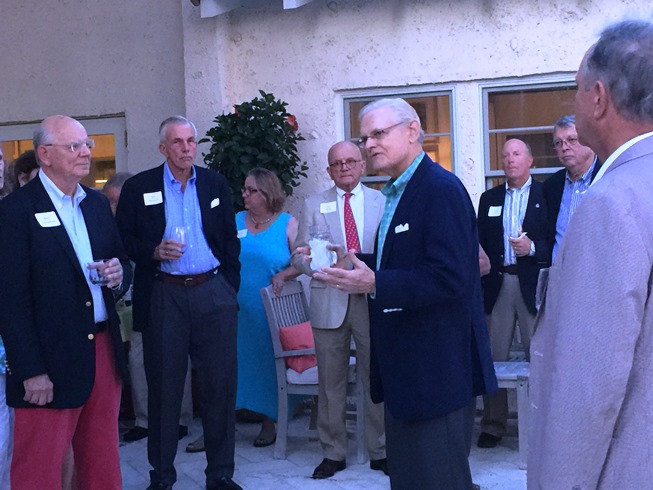 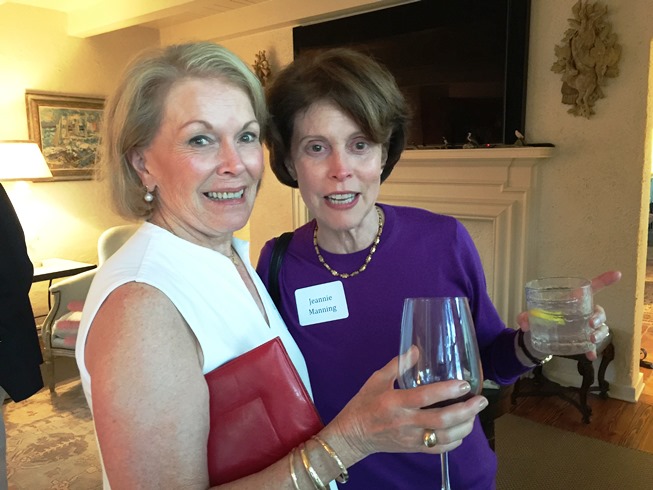 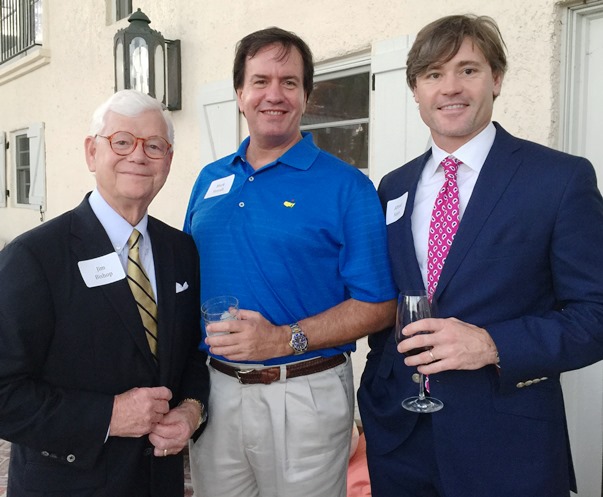 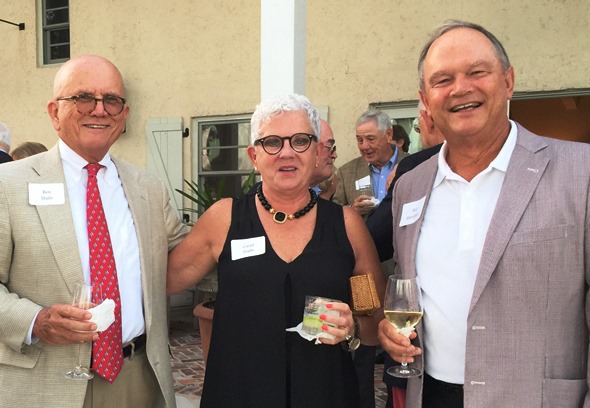 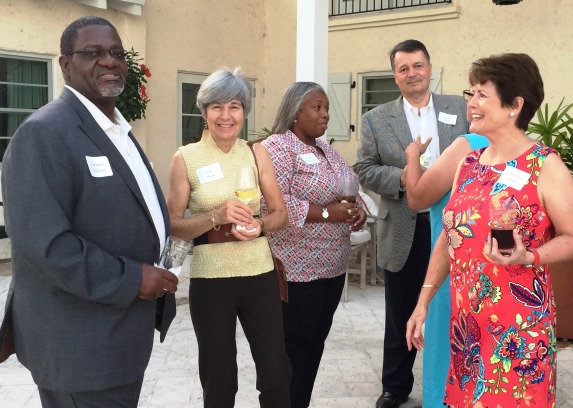 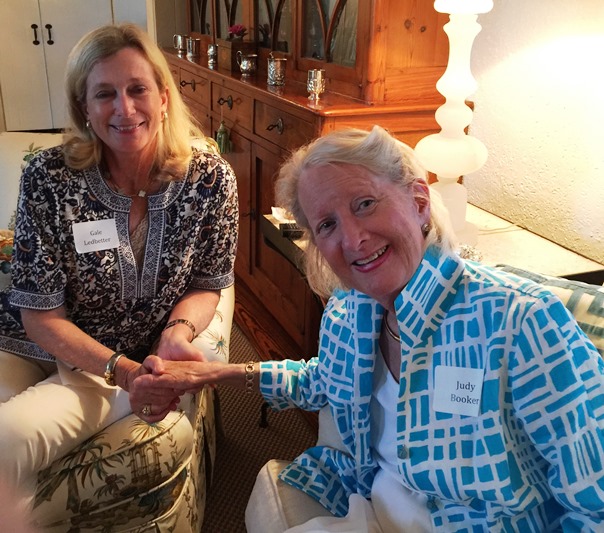 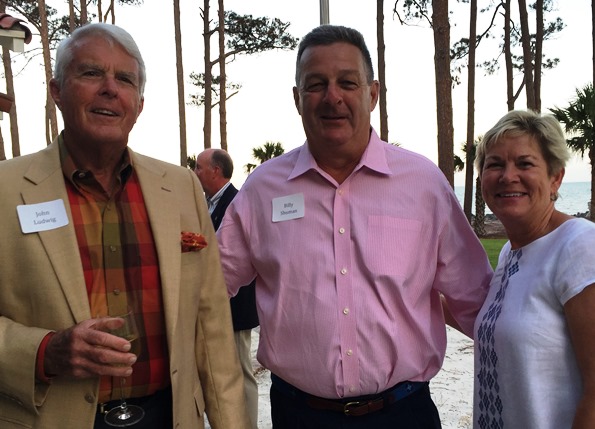 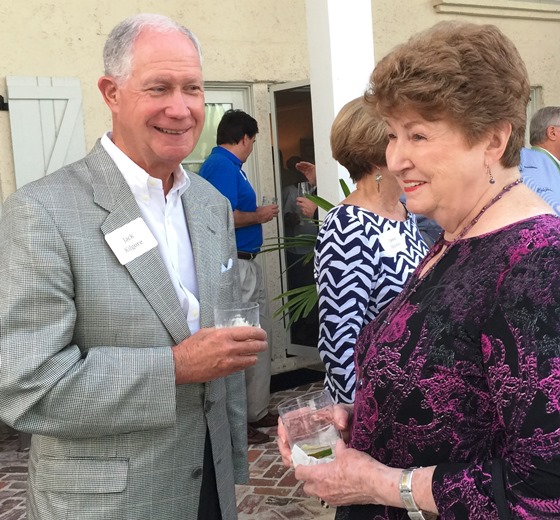 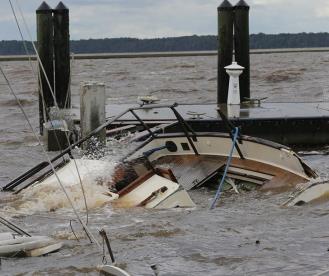 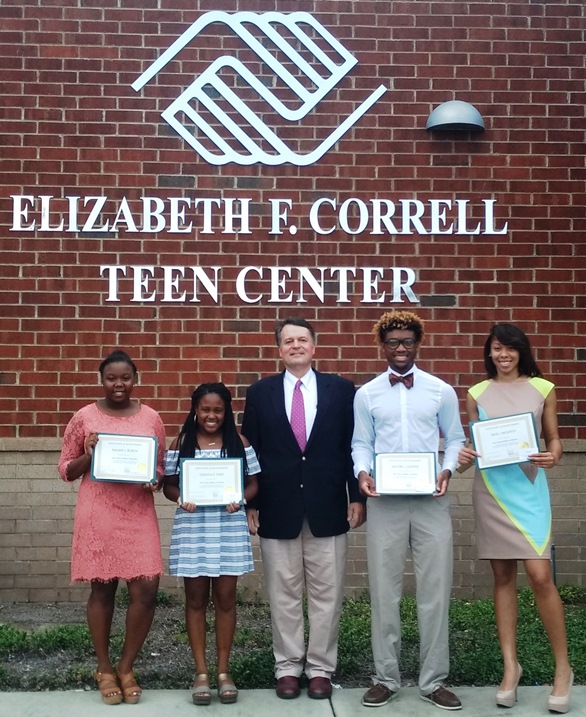